Georgia, a country famous for its rich wine-making history and traditions, is steadily gaining recognition in China.

This week 27 Georgian wine companies participated in the 96th China Food & Drinks Fair, which was held in the city of Sichuan province, Chengdu, China.

Georgian wines were greatly appreciated at the fair. Representatives of Georgian wine companies met existing partners as well as potential importers. During the fair, new deals were made. The fair is a perfect opportunity to make Georgian wine more popular and notable on the south-east Asian market,” said the deputy head of marketing and PR department of National Wine Agency Tamta Kvelaidze.

Tigishvili Wine Company and Besini were among the Georgian wine companies which participated in the wine fair in China. Photo by Wines of Georgia.

China is one of the largest importers of Georgian wine.

Between January and February 2017 about 832,552 bottles of Georgian wine were exported to China, the latest figures showed. This was a 280 percent increase than the same time in 2016. 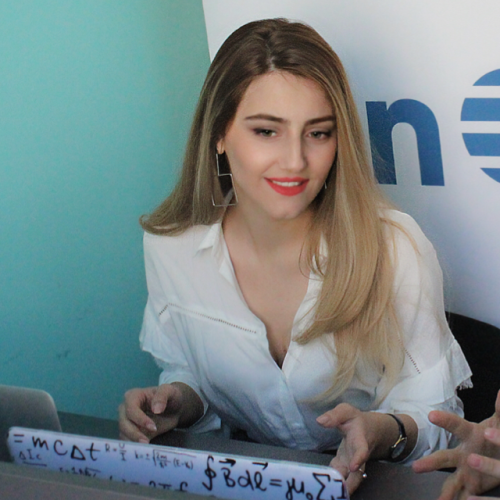 A six-wheeled robot travels underground in Hefei, capital of...

With the rising popularity of Chinese historical dramas The...